This page was updated10 months ago

The Commerce Commission's senior leadership team is made up of the Chief Executive and general managers of the seven branches. 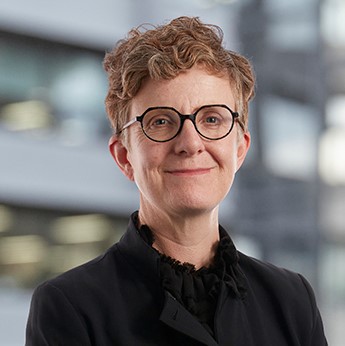 Adrienne Meikle joined the Commission in May 2018, taking on the role of Chief Executive. Before joining the Commission Adrienne held the positions of Deputy Chief Executive, Corporate, Governance and Information group, Acting Deputy Chief Executive, Market Services and General Manger, Resolution Services at the Ministry of Business, Innovation and Employment (MBIE). Adrienne has extensive experience across the public sector and prior to joining MBIE in 2012, held the roles of Acting Deputy Secretary, Tourism, Events and Consumer Affairs, Director of Legal in the former Ministry of Economic Development, Chief Legal Advisor in the former New Zealand Food Safety Authority, and Parliamentary Counsel and Private Secretary in the Attorney General’s office.

Adrienne has also worked for the Department of Corrections and Ministry of Education and has a BA LLB and an LLM (Hons). 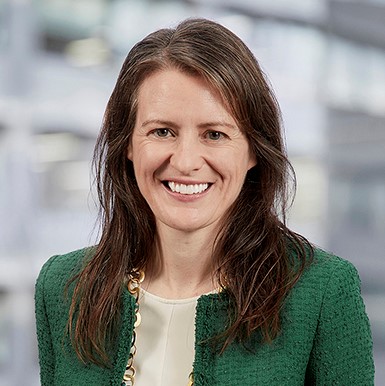 Antonia Horrocks manages the Commission’s Competition branch. She joined the Commission in August 2016 from the UK Competition & Markets Authority. Prior to joining the UK regulator, she worked as an antitrust lawyer in London for nearly a decade, most recently as Counsel at Shearman & Sterling (LLP) in London. She started her career in New Zealand and has a law degree, a BA (Hons) in English and a Postgraduate Diploma in EU Competition Law. 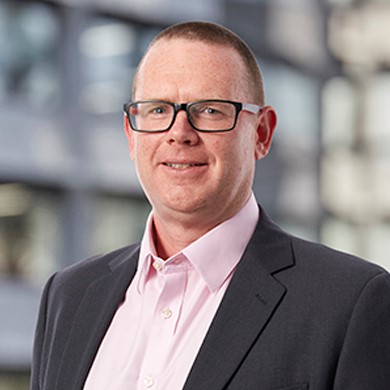 Nick Russ manages the Commission’s regulatory functions across a number of sectors, including electricity lines, gas pipelines, major airports, telecommunications, and dairy. He was previously Head of Part 4 and Dairy. Nick joined the Commission in November 2010 as a Chief Adviser in the Regulation Branch working across a range of regulatory issues. Before joining the Commission he spent a number of years working for energy regulators in the UK and Australia. Nick has a degree in electrical engineering and is a chartered engineer. 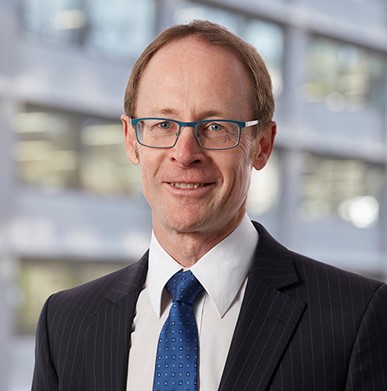 Geoff Williamson joined the Commission in July 2011 and leads the organisation performance functions. He was previously Director Corporate Services at the Tertiary Education Commission and his previous work experience includes Chief Financial Officer at the National Library of New Zealand and a range of roles at Deloitte. Geoff has a BCA from Victoria University of Wellington and an Executive Master of Public Administration through the Australia and New Zealand School of Government, and is a Chartered Accountant. 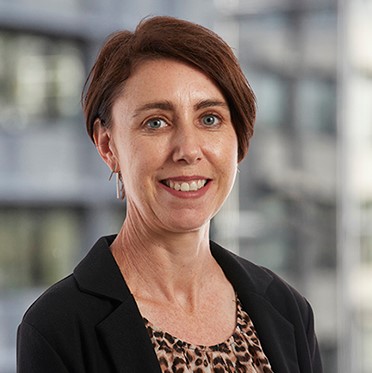 Louise joined the Commission in 2021 from Lawyers on Demand NZ, an international law firm, specialising in risk and compliance. She has significant expertise providing legal risk and compliance services to a range of New Zealand and international organisations, including banks, telecommunications and electricity companies. She brings particular strength in the Credit Contracts and Consumer Finance Act, having led Bank of New Zealand’s legal team which advised on the legislation and the implementation of the 2015 changes to it. Louise has a law degree (Hons) and a commerce degree from Canterbury University. 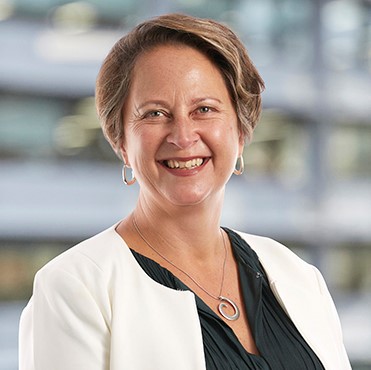 Raj joined the Commission in 2021 from the Department of Internal Affairs where he held a number of leadership positions, including General Manager Policy and General Manager Regulatory Services. He brings extensive leadership experience in policy and regulation, and a strong background in governance and stakeholder relations. Raj has also worked for the Department of Prime Minister and Cabinet, Department of Corrections and the Accident Compensation Corporation and holds a BA (Social Policy and Education) and a Master of Public Policy from Victoria University of Wellington. 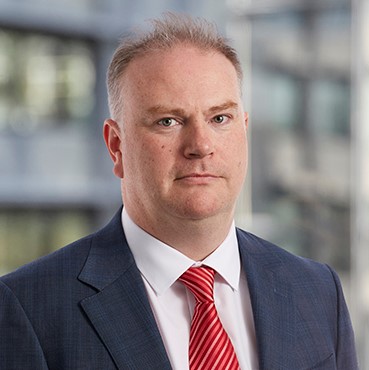 Andrew has been at the Commission since 2017 and has over 20 years’ experience in competition law and economic regulation across five jurisdictions including Singapore, the UK and Australia. His team provides a centre of excellence for legal expertise with an impressive record in terms of enforcement outcomes and defended appeals. Andrew has a Master of Science in Regulation from the London School of Economics as well as degrees in law (Hons) and economics (Hons) from Monash University.